Check it out: the Landcruising Adventure Legging Collection

With her dog Indigo, Mayo has done several trips to Morocco on her Honda Goldwing sidecar motorcycle.

Check it out: the Landcruising Adventure Tire-in-a-Mile T-shirt Collection 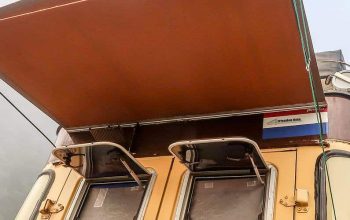