This travel guide covers our overland journey in the eastern part of Russia: from Vladivostok in the east to Novosibirsk in the south, and from Kazakstan/Mongolia in the south to Yakutsk in the north. So please don’t read this as a report on the whole of Russia.

Index for our Russia Travel Guide

Make sure to also check out our Russia Budget Report, which shares everything related to budget and other money matters. Read More: Where Are We – Lake Baikal We arrived in Vladivostok on March 19. It was still cold, with a large part of the bays being frozen over. We camped at Lake Baikal on May 15 and even then there were sheets of ice along the shore.

We left Russia for Mongolia in June and returned September 18. The leaves were in their last days of wearing their autumn jacket! October 10 we had our first snow, high up along the Lena River and around Mirny.

This is just to say: summers are short in the east of Russia so prepare accordingly. When arriving in spring or autumn, check whether you can get to Yakutsk or not. Around April/May there is about a month that you can’t drive on the Lena River anymore yet there is still too much ice for the ferry to ply. As a result, Yakutsk is closed off from the east for a couple of weeks. The same is in autumn: around October 15-20 the ferry is no longer plying and you’ll have to wait for the river to be frozen in order to get across.

By the same token, there is a river on your way to Magadan that is unpassable around the same periods of time. We didn’t go there so don’t know the details, but make sure to check it out before you go. Russia uses the Cyrillic script which isn’t hard to learn for those who are used to the Latin script. Only a few characters differ. When reading text out loud, you sometimes recognize words, e.g. видео may look complicated but when you read the characters, you realize this is exactly as ‘our’ word for video.

Google Translate has an offline version of its app, be sure to download the Russian offline package. We can hold our smartphone in front of Russian text and it will translate on the spot. When connected to the Internet via WiFi or Data, you can use the instant voice translation in a two-way setup, which works wonderfully.

We have an Insight Guides Phrasebook, which comes with an app for on your smartphone. We practiced online using e.g. Russian for Free, or on apps such as Duolingo and Memrise. 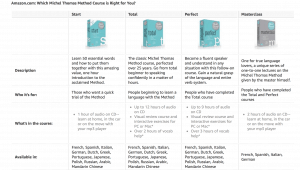 We did a 20-hour private course in Vladivostok to cover some basics. I’m afraid that while it did get us started, we remained hopeless at speaking Russian and I was quite frustrated by it.

Our next attempt was the Michel Thomas’ method. We used it in South America to learn Spanish and it worked great and I found out his method is available in a number of languages, among which Russian. It was perfect to listen to and learn while driving those endless roads. We only wish we had known about this earlier. It is a super intuitive way of learning Russian.

When you start your Russia journey in Vladivostok, the name of Yuri inevitably comes up. He is the guy who:

We enjoyed working with him. He answered his emails quickly, all paperwork was ready when we arrived in Vladivostok. We paid $150 for Yuri’s service, which we thought was value for money. Be sure to get in touch with him well before your vehicle arrives. We took the DSB ferry from Donghae (South Korea) to Vladivostok. I wrote a separate blog post about all the steps and paperwork involved.

Vehicle insurance is mandatory in Russia. You may have Russia included on your European Green Card, so check that.

We got our insurance with the help of Yuri (see #4). Getting one may take some time, so plan ahead. At the time of arrival (March 2018), Yuri said it was especially a pain in the ass to get insurance for foreign motorcycles so plan even more ahead.

We paid $215 for a one-year insurance (RUB 13500). Yuri paid for us and we paid him back in cash. You can get insurance for a shorter period of time but this is relatively more expensive (quote via Yuri: around $175 for 3 months). We could charge monthly (or for a longer period of time) by using dedicated machines or by going to one of their offices, or even with a credit card in the MTS app (that is, if you are fluent in Russian).

WiFi, on the other hand, wasn’t evident to find – not even in cafés, even though there may be stickers on the door saying they have WiFi. In that respect it was very useful to have a sim card. The main road connecting Vladivostok to Khabarovsk, Chita, Ulan Ude, Irkutsk, Krasnoyarsk and Novosibirsk is asphalted. It is in a good/reasonably good state and free of toll roads. In Novosibirsk we didn’t drive farther east but turned south, to Kazakhstan. But no worries, off-roading opportunities abound.

1. The coast south and east of Vladivostok

This region is known for its beauty and you’ll understand why most cars here are 4x4s, even the smaller cars have four-wheel traction.

Read More: How to Start an Off-Road Adventure in Russia

2. The east side of Lake Baikal

Part of the road is asphalted but farther north, into the Barguzin Valley, the road becomes unpaved and some of the bridges are broken. Sometimes they have built a way around the bridge; sometimes you need to turn back.

At other places you can cross the river, but note that the sand in Barguzin Valley is very soft. We got stuck with our heavy rig and needed to be pulled out by a tractor.

See Here: Stuck in a River in Barguzin Valley

There was a mountainous unpaved section between the two towns which at times was tricky because of the bad weather. Lots of mud and potholes. Largely unpaved, varying from asphalted to good laterite-kind of road, to pretty potholed and rutted stretches. There are a couple of river crossings with small (and cheap) ferries plying throughout the day. 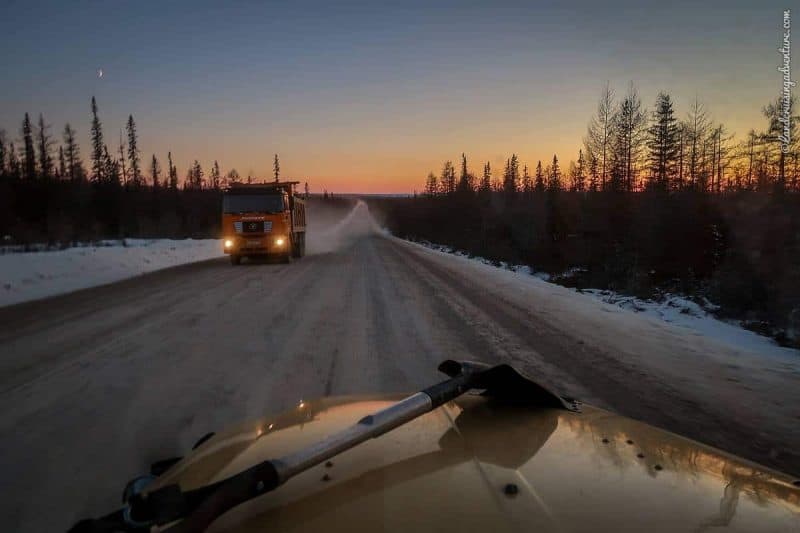 The distances are huge and you do your share of driving without getting off the main roads… But if you like there are stretches throughout the Far East and Siberia where you can get easily off though and drive over unpaved roads into beautiful landscapes with or without lakes. They may take you to some lovely camp spots.

Be prepared for stones flying around on unpaved roads and damaging your windscreen!

Read More: How to Prepare Your Overland Vehicle for Winter We got 1 or 2 police checks that consisted of a short chat and nothing more. Ergo, the police officers were just doing their work.

Border areas are prohibited. The problem is that you don’t know exactly where they run. In the south of Vladivostok, where they took us off the road because of this offense, the officials said the border area was 5 kilometers wide, everywhere. However, in Ulan Ude we learned that the border area north of Mongolia is much wider. So ask before you go.

They take this ridiculously serious. On our road in the far south was a road sign saying (in English) that you need to carry an ID or permit. We had our passports but this turned out to be inadequate. We should have bought a permit as well.

The sign was incorrect, the officials agreed when we protested, but no that did not matter at all. We sat in their office for 4 hours, giving and writing statements including about twenty signatures each and paying a 1000 rubles fine at a bank.

MapsMe, 2Gis, and Galileo are our choice for offline navigating our way around. We have used Reise Know-How Roadmaps, which has a number of them for Russia. We’ve been pleased with our guidebooks on Russia: 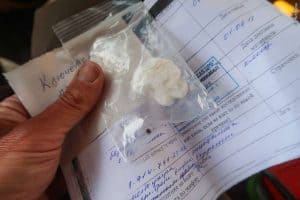 Ticks are a problem in Russia, in particular in the east. They may carry Lyme or Encephalitis. We both got bitten by one when camping near Lake Baikal. I am no medic, and please do your own research on the subject, but to give you an idea, this is what they told us about tick bites here:

We hope you find this Russia Travel Guide useful. Is there anything you missed? Feel free to leave a comment or question in the comment section below and we’ll answer it asap! 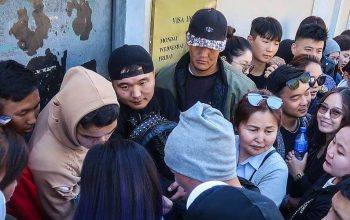