We had no expectations of Paraguay, mostly because we didn’t really know about it. The few pages in Lonely Planet’s South America Guidebook weren’t too promising. Heck, the LP didn’t even have a separate book on Paraguay. Was there so little to see? During this first trip we got a glimpse of Paraguay and here’s what we encountered. 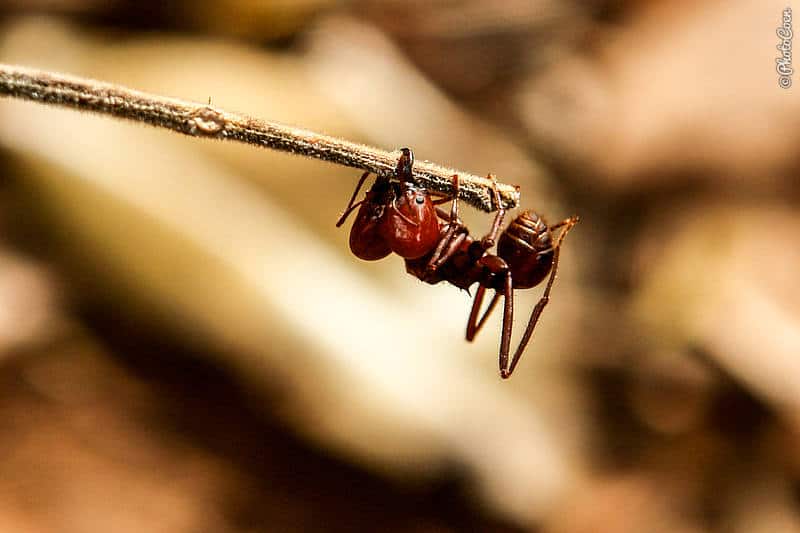 Forty kilometers from the Ponta Pora border lies National Park Cerro Corá. It largely consists of stretches of dry savanna and forest where monkeys play in the bamboo groves across the river. It won’t get nominated for one of South America’s most beautiful national parks but it was peaceful and we enjoyed camping here for a couple of days.

The park has a monument. Paraguay fought two major wars and one was from 1865-1870, when the country was run by Francisco Solano López. This man considered it wise to simultaneously declare war on Argentina, Brazil, and Uruguay. Unsurprisingly, Paraguay lost the war. Not just that. The county lost half its inhabitants and about 26% of its territory. The last battle was fought on what today is this national park. Sweet revenge: López got killed here.

In Paraguay they actually raised a monument for the guy who basically destroyed their country. How does that make any sense? Later we’d come across a big statue of López, downtown Paraguay. Worshipping so-called ‘war heroes’ who brought only destruction is a big thing on this continent, a sentiment that’s totally beyond us. Our 600-kilometer drive to Ciudad del Este was on a perfectly paved road, and the signposting was surprisingly good. The road traversed meadowed slopes from which large rocky hills rose up. People lived in small-scale estancias, wooden homesteads, with the odd cow or horse grazing out front together with wandering chickens and turkeys. Locals sat in front of their houses or underneath shady trees, watching the world go by. Children were playing in the street or football in the fields.

The main road cut straight through villages with wooden houses and little shops where you’d have to be in luck to find what you need. Police checkpoints along the way didn’t give any problems. Where were the nasty, bribe-demanding officers we had heard about? Clearly not troubling foreigners, that much was clear. We joined a tour as you can’t visit the site independently. We found it worthwhile. In the museum, and on site, I read some facts and figures:

Truth be told, I couldn’t wrap my head around such numbers. A simple fact that in 1995 the Itaipu Dam was nominated as one of the seven modern wonders of the world by the American Society of Civil Engineers told me more about the high-tech wonder that I was visiting. Other wonders on this list are, among others, the Golden Gate Bridge, the North Sea Protection Works in the Netherlands, and the Panama Canal.

Let’s have some more:

As you may understand, there is no way I can properly explain such magnitude. You’ll simply have to check it out for yourself.

In large contrast to this modern feat of engineering were the remains of colonial Jesuit churches, south of Ciudad del Este.

Dark red bricks stood out against a stark blue sky. Long shadows petered out over fields, the soft light of the late afternoon giving the ruins an air of mystery. Among the restored walls of an old Jesuit settlement we stumbled upon remains of statues, lintels and columns.

The Jesuits, or the Society of Jesus, is a Roman Catholic order of religious men, founded by Ignatius de Loyola and approved by the Pope in 1540. The order grew rapidly and 20 years later more than 1,000 Jesuits were already working in Europe, Asia, Africa, and the Americas.

In the latter, 30 Jesuit missions were founded along the Paraná River of the former Province of Paraguay (currently northeast Argentina, south Brazil, west Uruguay and south Paraguay), where Jesuits converted and educated Guaraní People.

The Jesuits created missions, or reducciónes, where they founded schools and hospitals for the Guaraní People, and stimulated all forms of artistic talent. Interestingly, the Guaraní had no tradition of carving prior to the arrival of Jesuits, yet they produced large quantities of fabulous sculptures and other arts. They combined traditional Guaraní with Christian elements, which later became known as Guaraní baroque.

In time the missions became too successful and too independent, and thus formed a threat to the Spanish colonizers. In 1767 the Spanish Crown expelled the Jesuits from their territories and in 1773 the Pope abolished the order. The Jesuit utopias were raided, the Guaraní were captured or managed to flee into the forests. What is left today are ruins, and we found both Jesús de Tavarangüe and Trinidad worth a visit.

With that we had felt we had seen Paraguay’s highlights. Yet we felt something was missing from the experience. Something intangible. We couldn’t put our finger on it. We returned to Brazil and Argentina, knowing we’d be back. Maybe then the energy would be different, who knew.

It was. Our next visit would be extraordinary, keeping us enchanted for seven weeks.

For more on Sightseeing & Activities, check out these articles: 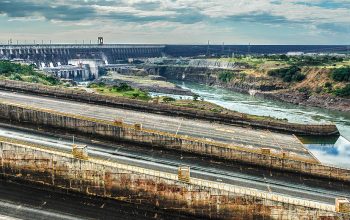 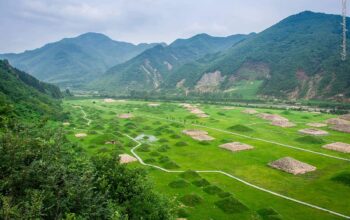