Covid-19 screwed up the tradition of having our annual Overland Reunion in May, but who cares? We made more than up for it last weekend (late August).

Probably because so many of us got stuck in the Netherlands due to Covid-19, we were with more than ever (has anybody counted the number of vehicles?!) and many of us stayed longer than ever. With the first five vehicles arriving on Thursday and the majority on Friday and staying through Sunday, we had a blast!

Being outdoors 24/7, keeping the social distancing norm of 1,5 meter as much as possible (in the Netherlands we don’t have to wear a mask), and staying in smaller groups than we would have otherwise, I think we can look back on a great but also safe weekend for all of us.

A big difference having the weekend late August rather than in May was the fact that it was dark so much earlier, around 8.30-9 pm rather than 10.30-11 pm. It gave a cozy (gezellig is the right word but there isn’t a proper translation for that typical Dutch word) atmosphere to the place with candles and many having strung lanterns along the awnings.

While parts of the Netherlands suffered massive rainstorms throughout the weekend, De Lutte stuck to its tradition of staying dry (just a few short rain showers) and even sunny despite the dispiriting weather forecasts. Yeah to De Lutte!

Also a Yeah! to Cathelijne, the new caretaker of Landgoed Het Meuleman. During all previous years we worked with Niels. The ease with which we have always been able to organize the event with Niels was such a pleasure and to our joy, this ease has stayed with the change of caretakers.

So, as usual, here’s a short overview in pictures of our Overland Reunion 2020.

Some come to catch up, others come to (also) share information on the newest build-ups, technical improvements and the latest gadgets.

Our next adventure: a 1000K cycling trip through Friesland.

Check it Out: The Classic Landcruising Adventure T-shirt Collection

Join the crowd and receive an occasional email with news, updates, and the best bits from the blog. 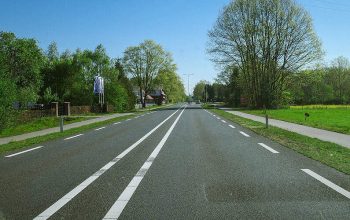 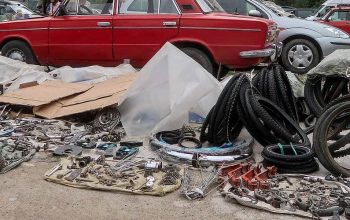 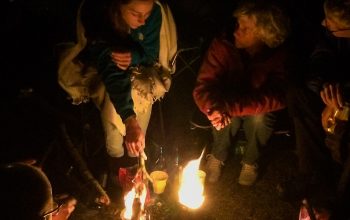