I didn’t realize it at the time, but before our journey I was terrified of having to visit a hospital outside Europe. What images do we see of outside-Europe countries when it comes to medical care? Generally horror, or at best, uninviting images. Now, after so many years down the road, I have learned a lesson or two on the subject as we have seen our share of hospitals and specialists.

Those horror stories and images about lack of hygiene, lack of medicines/doctors/hospital beds and what have you, are all true. We have seen that side of the story and we can only conclude that a large part of mankind is terribly bad off when it comes to medical care.

However, there is another side to the story. Most countries we’ve been to also have private hospitals. We’ve been to the cleanest, most professional hospitals, of which we had no idea they existed.

Good Experiences With Hospitals in Asia By the way, I was treated there for malaria as I got malaria in two adjacent countries that lack decent facilities: Laos and Tibet. In both places it wasn’t treated properly and eventually I was evacuated to Bangkok. I haven’t had problems since. I definitely won’t recommend going to hospitals in Laos or Tibet.

There were other hospitals somewhere in between, like in Iran and India. We’ve seen the extremes and everything in between, so to say. I still don’t like going to a hospital but I am not afraid anymore. If I don’t like where I am, I’ll go somewhere else. If I’m too sick to do that by myself (as in the above-mentioned case of malaria), I will call my health insurance.

Experiences with Hospitals and Medical Examinations in South America Preparation for a Possible Hospitalization

What are your experiences? We look forward to hearing other opinions and ideas on the subject. Please share them with us in the comments below so other travelers may benefit from them. Thanks. 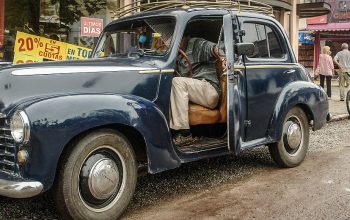 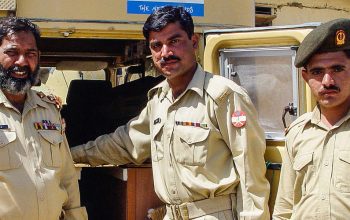