We took in diesel in Tarija, Tupiza and Uyuni, in between there were no gas stations. We filled up twice at the YPF gas station in Tupiza and on both occasions noticed an inordinate fuel consumption afterward (only time that has happened in South America thus far).

Between San Pedro de Atacama (Chile) and Uyuni (about 450 kilometers), there is no petrol nor diesel available. If lucky you may be able to purchase it in San Christobal, about halfway, but don’t count on it.

We had read about it in journals from other overlanders during the past year and now have been confronted with it ourselves: the two-tier pricing system for fuel. From what we understand it works as follows:

There is a whole registration system around it which means – according to the official version – you get two receipts: one is the regular fill-up receipt and the second accounts for the extra price you paid. The attendant needs to fill out the second form that includes your ID info from your passport and such.

After two months in Bolivia we haven’t encountered this official system yet. Instead:

Little by little we are learning about Bolivia’s laws in this respect. Based on what we have been told in various regions, we think that this is how it works:

Jesuit Mission Route (east of Santa Cruz, Jan ’13): No problems whatsoever. We either paid the local price, negotiated 5 bolivianos and once filled up the jerrycans.

Santa Cruz (Jan ’13): No problem filling up for the local price.

Cochabamba (Mar ’13). Along the main road no gas station wanted to sell us diesel. Most of them didn’t care about any system. It was simply ‘no’. Downtown same story until one suggested to buy a diesel bag, which is a time-consuming version.

Tiwanaku (Mar ’13). Impossible to get diesel. We tried all gas stations between Tiwanaku and El Alto but couldn’t get diesel anywhere (regular tank nor jerry cans).

Of course we’d love to hear your stories and creative solutions on the subject. Feel free to share them in the comments below.

Get the Free Newsletter 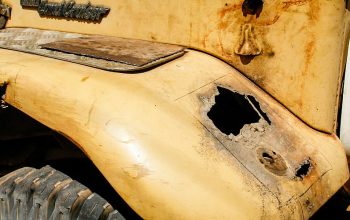 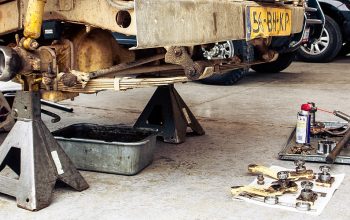