Boating to the Warappa Kreek and Colonial Plantations in Suriname

Our open boat glided through the five-meter wide creek. A caiman darted away among the roots of black mangrove, a Turkey vulture scanned the horizon from a treetop, crabs hid among the aerial roots of red mangrove and four-eyed fish skimmed across the water as if they weren’t fish but frogs.

Yves, our guide, captivated us with tales about the colonial history of the twenty abandoned plantations that once had their entrance along the Warappa creek. Here, roads don’t exist. We were on a ten-hour excursion from Paramaribo to the former plantation district of Commewijne, and the Warappa Kreek (creek) in particular. Since we didn’t live in Paramaribo but Alkmaar, we could skip that part and directly step into the boat that, together with some ten others, took us up the Commewijne River and the creek.

As slavery was abolished in Suriname (1863), plantations were abandoned. A couple of years ago Marsha Mormon returned from the Netherlands with her husband Bas in search of her roots of her ancestors who worked here as slaves. They found the Reynsfort Plantation. To be able to reach it, they had to dig out part of the by jungle-overgrown Warappa Kreek, which ultimately was the start of organizing boat trips like the one we were taking. 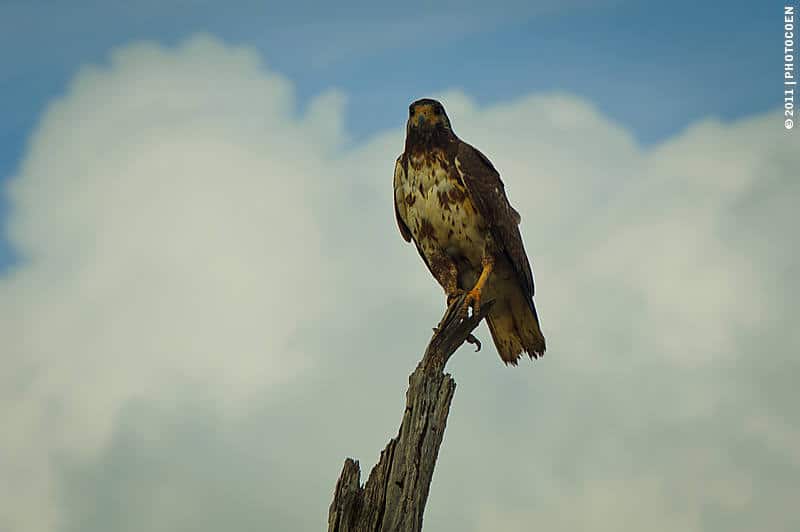 From the Warappa Kreek to the Atlantic Ocean

It is hard to believe how fast tropical humidity destroys everything once built by mankind. Some 150 years ago there were flourishing plantations here with stone mansions and numerous outbuildings. All we encountered on this trip were a couple of remnants: wooden vestiges of a bridge, pillars of a gate, and rusted parts of steam machinery from 1830 that was used to produce sugar.

The Warappa Kreek is a natural creek connected to the Suriname River. To connect the creek with the Atlantic Ocean, a canal was dug in the 17th century: the Warappa Canal. This creek gave the English a backdoor to enter Suriname and capture the colony from the Dutch by attacking Fort Nieuw Amsterdam from the rear. The Dutch learned. After having recaptured Suriname they constructed a smaller fort at the entrance of the Warappa Kreek as well. Remnants of pillars were still visible along the beach. We went for a walk along the shore where Yves pointed out dozens of waterfowl, among which the ever-astounding scarlet ibis.

This is one of Suriname’s prime spots for bird watching, for which somebody built an observation hut. Some 166 species have been identified, among which the hard-to-spot rufous crab-hawk. (FYI: In Paramaribo you can book a bird watching trip with an ornithologist as your guide.) The Plantations of Bakkie and Alliance

On our return we stopped at Bakkie, also called Reynsdorp Plantation. Until the 1950s, this plantation was inhabited by quite a large population, but many moved to Paramaribo for economic reasons. It lies adjacent to Reynsfort Plantation, where Marsha’s ancestors lived and which has been entirely recaptured by the jungle. Since Bakkie was still inhabited by seventy people, Marsha and Bas decided to settle down here instead.

They opened up the creek for tourism and opened a small resort as well. We visited a one-room, informative museum that displayed all kinds of utensils found on the old plantations but also maps, copies of paintings depicting colonial scenes, and a copy of the law abolishing slavery. We returned to our boats for another short trip back down the Warappa Creek until we reached the Alliance Plantation, which was once an alliance (hence the name) of several sugar cane plantations. Nowadays it is a state-run citrus plantation. A local couple prepared a Javanese meal of saoto soup and a fried rice dish, after which a trailer pulled by a tractor took us to the fields where we could pick oranges, which was just the perfect ending of the day.

For more on Suriname, check out these articles: