Academia 4×4 Duel of Couples in Bogotá

We have known Mauro Silva for a while now. He and his family have hosted us when we were around Bogotá, and Mauro has given us a helping hand when I wanted to pick his brains on Toyota related stuff in Colombia. He doesn’t necessarily have answers to all my questions, but where needed, his network has been fantastic. But what does he do?

Mauro learned that Colombia has a lot of 4×4 drivers, but discovered also that there was no such thing as a decent training program for off-roading. Mauro, with his Land Cruiser FJ40 clearly a 4×4 aficionado, decided to fill the niche in that market. He founded the Driving School Academia 4×4.

Last Sunday Mauro invited us to an event he had organized: Duelo de Parejas 4×4 [Duel of 4×4 Couples] and we had a blast. He did this in cooperation with Pasión a Motor, a car/4×4 club for women only. The event consisted of 4 challenges: 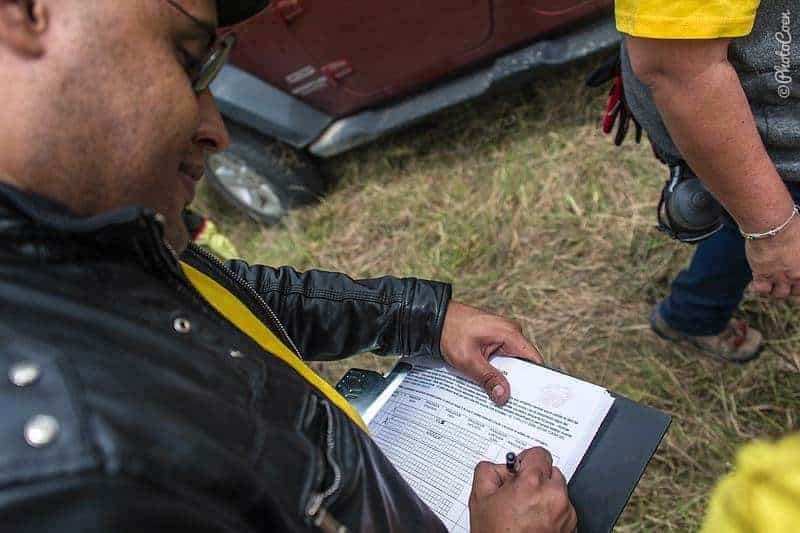 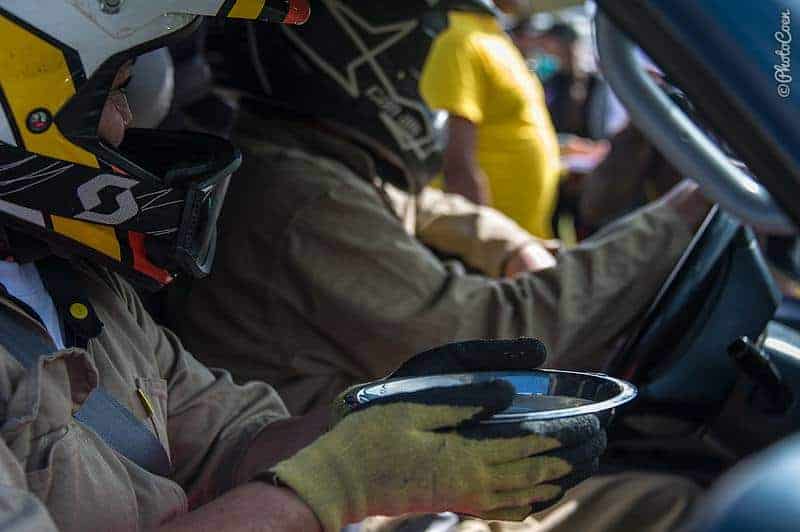 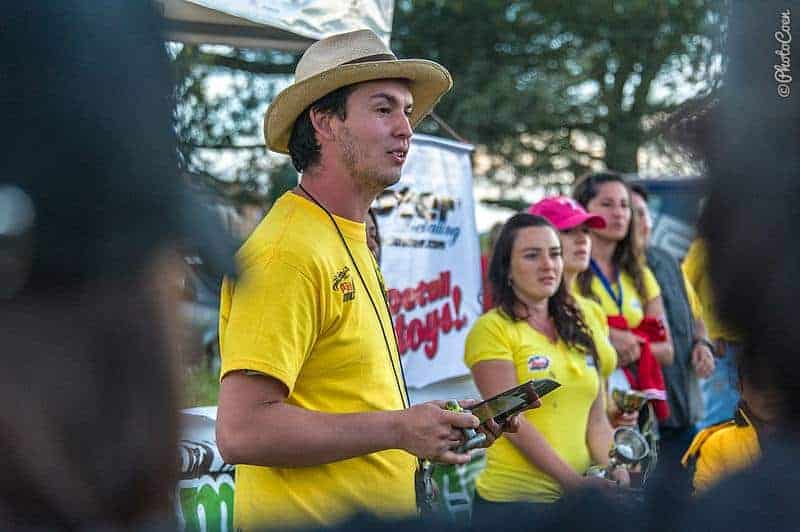 For more on Car Talk, check out these articles: 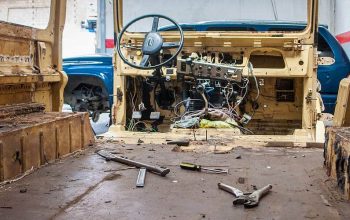